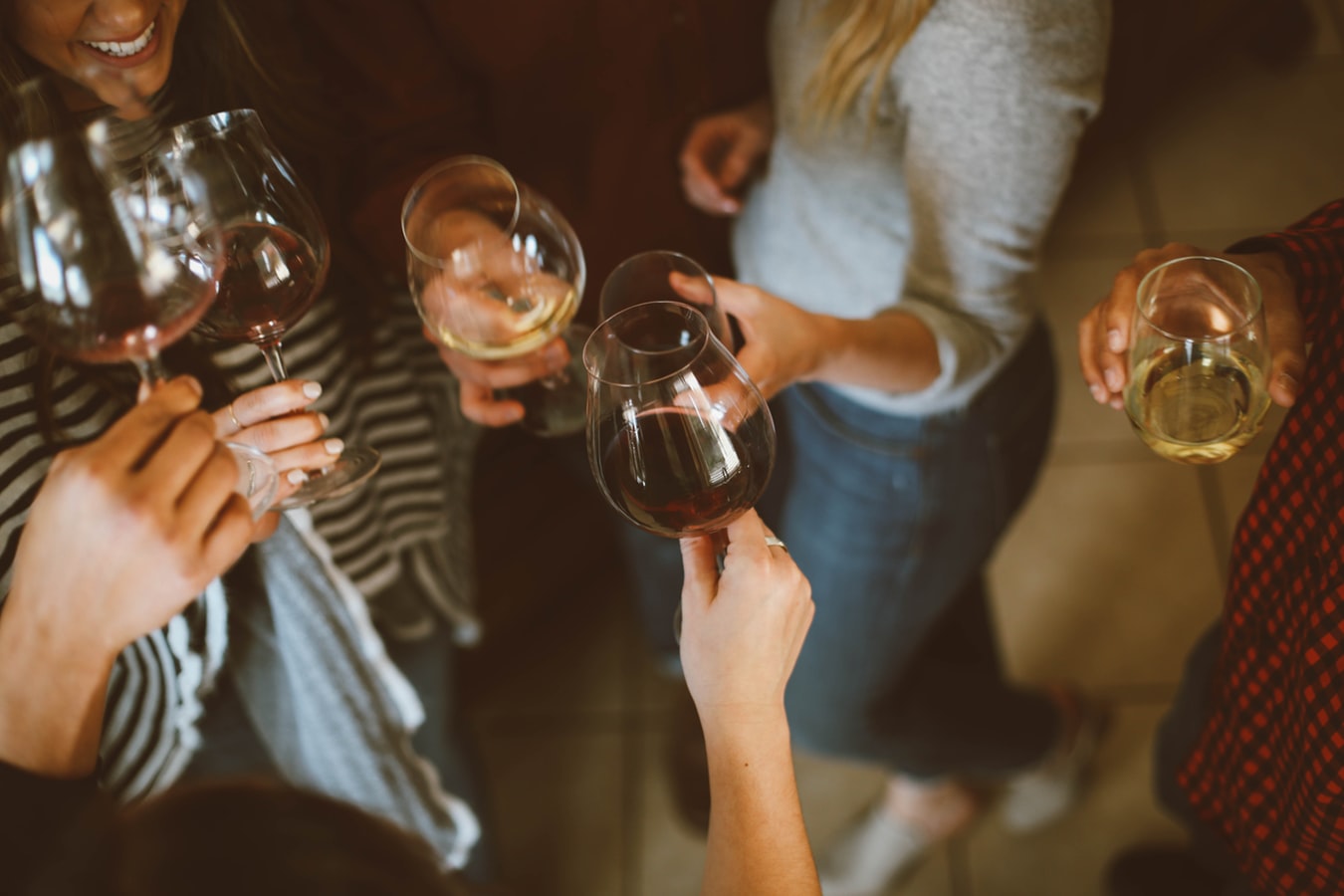 How Alcohol Can Your Disrupt Your Mental Health

Many people turn to alcohol when they need cheering up but it only serves as a band-aid solution for a far serious problem, and in fact, can lead to more problems both physically and mentally. A lot of addiction treatment centers have recommended lowering the intake of alcohol down to a few glasses per week in order to avoid incurring mental issues.

Our brain functions thanks in part to the critical balance of chemicals like hormones and neurotransmitters. Alcohol, being a depressant, can disrupt that balance and affect our thoughts, feelings, and actions. In some cases, it causes so much damage to the brain’s process that the damage becomes permanent. You might feel relaxed when you are under the influence of alcohol but that’s a sign that it is affecting the function of neurotransmitters. Alcohol dulls the effects of those chemical signals which is why we feel less anxious and a lot looser when we drink.

It is common for many to think that alcohol can be a solution to the stress and anxiety we feel in life. But this has been proven to be wrong. While one glass of wine after a particularly long day can ease the tension and help you relax, too much alcohol consumption can lead to feelings of depression and increase one’s anxiety. Long-term alcohol consumption can also exacerbate the stress in life. This is due to the fact that alcohol can lead to the suppression of many of the brain’s neurotransmitters the proper functioning of which is crucial for good mental health.

Alcohol Can Contribute to Depression

As mentioned previously, alcohol is a major factor in our feelings of depression. Drinking heavily and for too long can put you at risk for developing signs of depression. The brain chemistry is already disrupted due to the large amounts of alcohol in the system and the permanent damage it has already caused in the brain. Alcohol also lowers the level of the neurotransmitter serotonin in the brain, a chemical signal that helps regulate our mood. It is given the fact that there is a correlation between low serotonin levels and the onset of depression.

Alcohol Can Damage Your Brain

Not only does alcohol affect brain chemistry, but it can also lead to neuron death which slows the brain’s processing power and impairs the formation of memory. Large intakes of alcohol can completely stop the brain from forming new memories, commonly known as a “blackout.” Blackouts per se don’t necessarily mean neurons are dying in the brain but repeated sessions of heavy drinking can eventually lead to cell death. Once a brain cell dies, it is very rare that they regenerate.